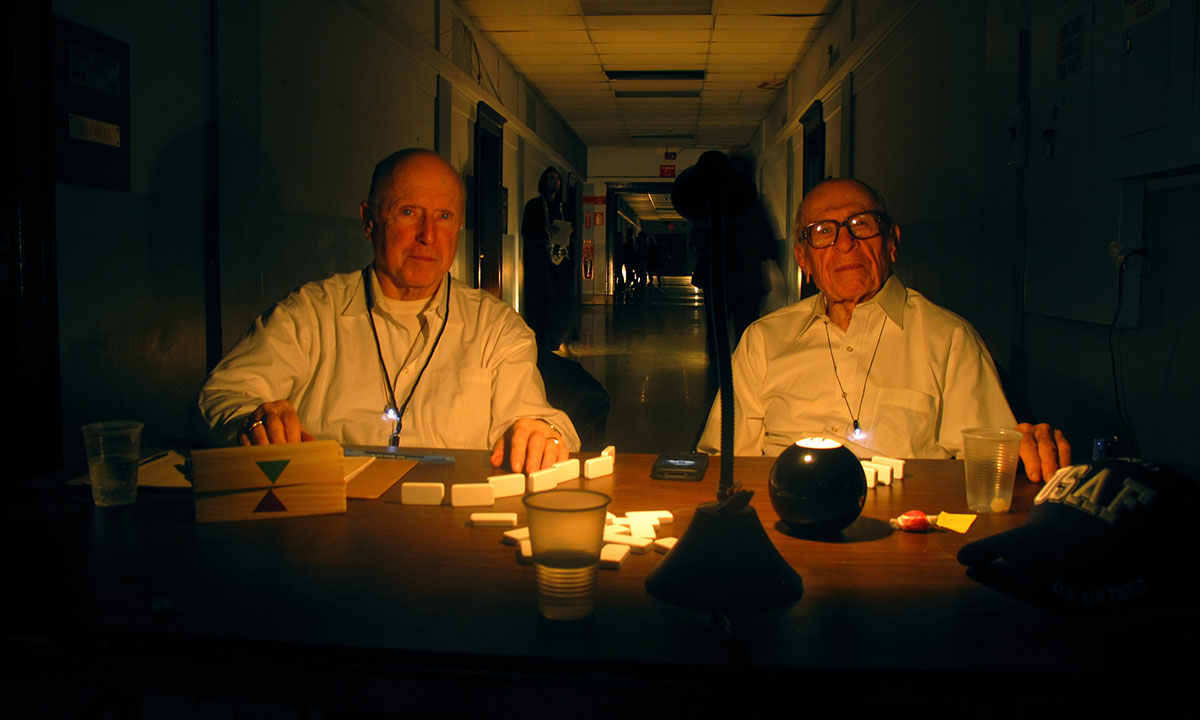 Arts collective Immediate Medium engaged me to curate nine makers of dance, theater, performance, music and media to create an immersive, interdisciplinary group performance called The Future at the End of the World in the largely abandoned offices of the James A. Farley Post Office in Midtown Manhattan. The Post Office, which stands at its own moment of transformation as it becomes a new transportation hub, served as the site and inspiration for ten simultaneous, site-specific micro-performances around the themes of time, space, fortunetelling, futurology, reincarnation, the last week of the world as we know it and the beginnings of new worlds to come. The show was a celebration of the conjunction of performance collective Immediate Medium’s 10th anniversary and the “end” of the Mayan calendar .